“Chance Knight, the number one rated high school player in the nation, is headed to a powerhouse institution to play in the arena he has dreamed of since first picking up a basketball.”

But before that dream can come to fruition, fate intervenes. A life-altering event drives his decision to instead attend an historically black university. Chance’s decision, unconventional for an athlete of his caliber, is deeply personal, yet equally socially conscious. The sports world takes note and is curiously, but skeptically, watching.

“Chance knows, in the eyes of NBA scouts, this decision could either solidify or diminish his preeminence.”

The pressure is daunting. The university has not made it to a conference championship in nearly two decades. If Chance is to have a shot at an NCAA title, he will have to rely on more than his athletic dominance alone. He enlists a few friends, also elite players, to join him in this uncharted territory. The terrain will prove even more difficult as Deon Diggs, a veteran on the team, is determined to make his life miserable, both on and off the court. Little does Chance know, Deon is not his only looming obstacle. Chance finds himself on the radar of gun-toting locals, enduring a love triangle, testifying as a key witness in a criminal trial, and at the forefront of a heartbreaking betrayal.

Overcoming these barriers will take both book and street smarts, unrelenting bravery, and an unwavering dedication and return to the values that once were intrinsic to the black community. Inspired by his father’s vision, he dares to hope that he can lead his team to victory and inspire a movement that will draw black sports talent to HBCUs, and the resources that follow. 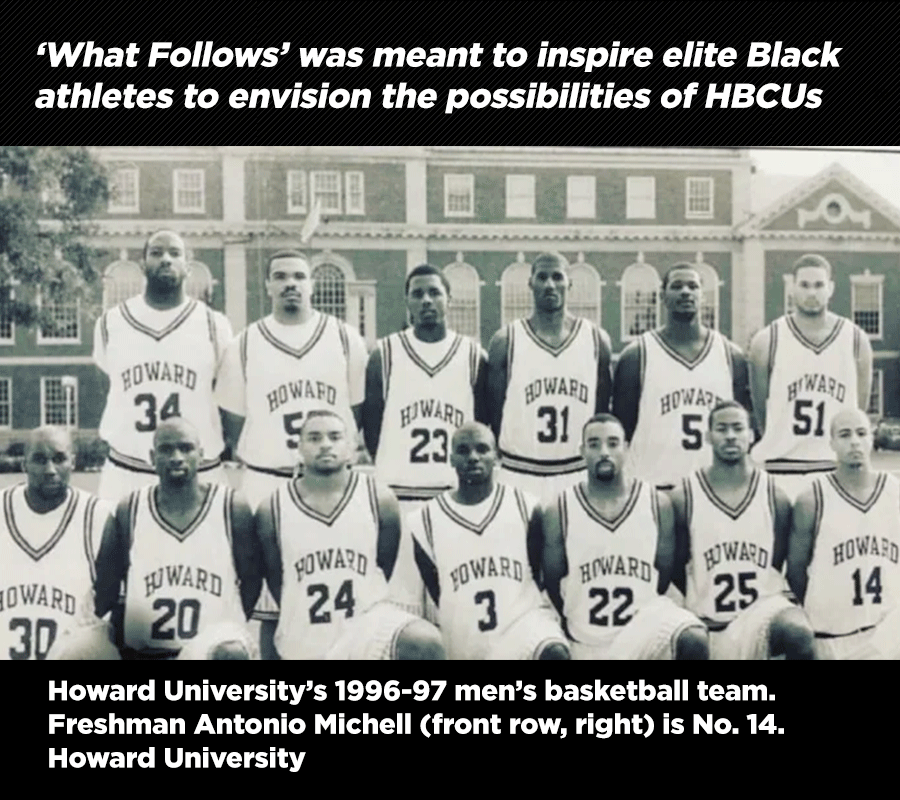 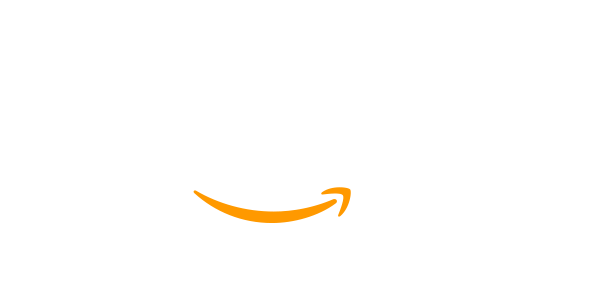 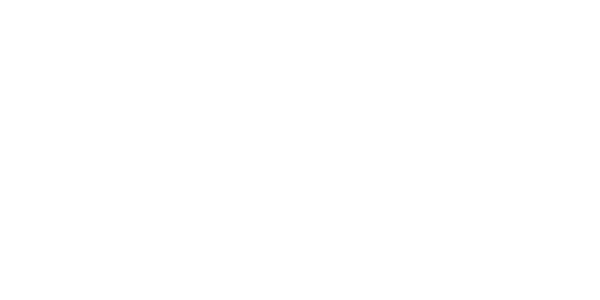 © 2021 WhatFollowsBook.com. All Rights Reserved, What Follows